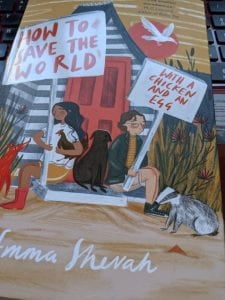 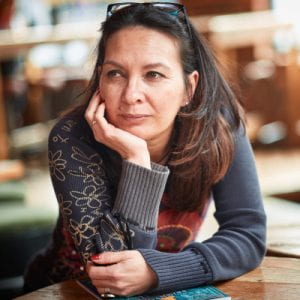 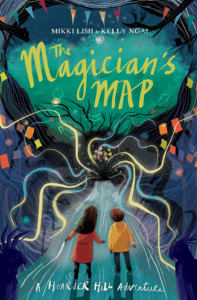 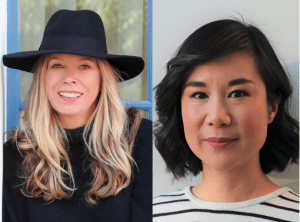 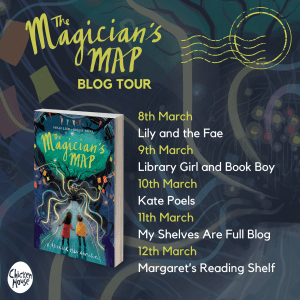 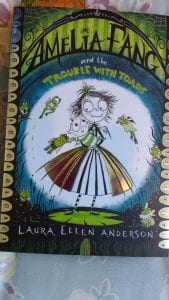 the last of her adventures in Nocturnia.  I am consoling myself with the thought that ‘maybe’ in the future she might have adventures elsewhere;  after all it is just down to the phrasing of the information.  Amelia has a fantastic group of friends comprising of  Florence, who is a Yeti, Grimaldi, a reaper and Tangine, who is a vampire prince and not forgetting squashy, her pet pumpkin.  We have followed this team as they have lots of exciting and often funny adventures with their respective families and communities.

In this latest story we are introduced to Vincent, Amelia’s baby brother!  Anyone who has had children, or who has had younger siblings will probably have some idea of what this means. At the beginning of the story Amelia is looking forward to attending Grimaldi’s birthday party but when her parents go down with Frankenflu she ends up having to take Vincent with her and things go downhill after that.  Eventually the friends take Vincent for a walk to keep him quiet, which seems to work, until he disappears from his pram.  They track him to  a swampy area which leads to the ‘Pond Beyond’, where toads go when they are squished; so of course they have to follow him.  What follows is a great adventure as they meet new friends and find the missing Vincent.  The problem is that there is supposedly no way back to their world, so how are they going to get home?  You will have to read the story to find out if they succeed.

This series of stories with its lovable yet very quirky main characters has been a great hit with younger readers.  In this particular tale we have a very strong theme about being yourself and also loving people despite some of the things that can irritate us.  Both Amelia and some of the characters she meets in the Pond Beyond realize that the love they have for family member and friends transcends the  issues they face, such as snot, dirty nappies, tears and just being clumsy.  This is something that we as adults have learnt to realize, but for young children it is part of the learning process.We have been given a fabulous finale to this series, but I might just have to read them all over again.

Thank you to Egmont for a copy of the book and also for the image and information about the author. 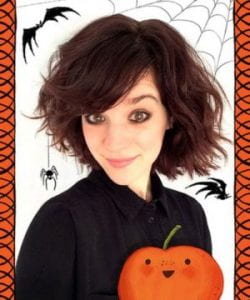 When she’s not trying to take over the
world or fighting sock-stealing
monsters, Laura Ellen Anderson is a
professional children’s book author and
illustrator, with an increasing addiction to
coffee.
She spends every waking hour creating
and drawing, and would quite like to live
on the moon when humans finally make it
possible. Laura is the official illustrator of
the 2020 Summer Reading Scheme and is
also the creator of EVIL EMPEROR
PENGUIN and illustrator of WITCH WARS,
THE FAMOUS FIVE, Terry Pratchett’s
TIFFANY ACHING novels as well as many
other children’s books. AMELIA FANG is
her first series as author-illustrator.
You can follow her on @Lillustrator 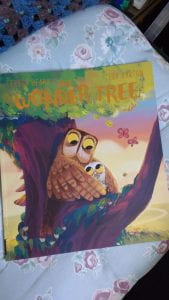 We are living in a time that many young children find worrying and they need reassurance that everything will be fine.  As adults we have all been through a variety of occasions where things have been difficult, but we have learnt that these things pass and the world settles down for us.  However very young people are often seeing and feeling these events for the first time, so they do not have that security blanket in place.

this is the delightful story of little owl and how he is worried when the wind start blowing the leaves off the tree, where he lives with his mother.  However his mother is there to comfort him and explain why the tree is losing the leaves.   She goes on to explain the wonders of a tree’s root system and the annual cycle that nature goes through; she remembers when she learnt about such things from her parents and how their memory is entwined with these changes.  The mother gradually helps little owl to understand the wonder of nature and the way that we are all part of this beautiful cycle of life. 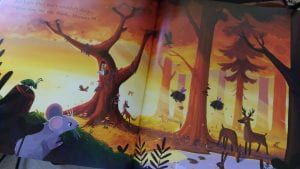 Teresa Heapy has created a simple but lovely story that will help young children feel more grounded at this time of uncertainty.   The little owl is inquisitive and  yet worried by the events going on around him, so he depends on his mother for the comfort and explanations that help him cope.  This is a story that reads well and will be very popular, not just in the home, but also in nursery and library storytimes.  The illustrations by Izzy Burton are really bold and colourful.  They are full of energy and detail that really helps bring the story to life; giving the audience a chance to explore the pages of the book. This is her picture book debut and it looks to be the start of a very promising career.

Given that we are moving towards Autumn this book will prove to be of particular interest to adults who want to help children understand the natural change in conditions.  This really is a charming, thoughtful and informative story that I really enjoyed. 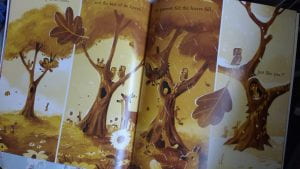