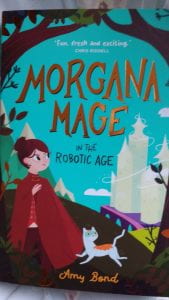 What a really great concept for a story.  The heroine, Morgana is a witch and lives in a world that has divided into the magical community and the non-magic; the latter have become a highly technical society and robots are used in order to do all of the more menial tasks in life.  The main problem is the absolute dislike that the two societies have for each other, it really is a case of “Ne’er the twain shall meet”.  The only reason that the magical community visits the city is to get supplies from the small magical community, who live in the ‘undercity’ and are looked down on by the non-magic.  Morgana is definitely different and has a fascination for robots; her magical abilities are nearly non-existent and she really wants to go to school.  When her father takes her on one of his trip to the city she is delighted and together with her friend Esther she makes several secret visits to the metropolis.  A turning point comes when school inspectors arrive in the village and she demands that she be allowed to attend school, something unheard of in the past.  The consequences not only put her at odds with her community, but it also puts her life at risk, when she and her new friend Jonathan find that robots have been changed and are ready to take over the world.

Isaac Asimov’s laws of robotics were first written down in 1942 in a short story called “Runaround” and state:

We are now living in a world where robots and specifically Artificial Intelligence are getting closer to having independent thought, something that this book actually addresses as we discover the importance of empathy, understanding and balance, both in the human and in the hi-tech world.  This book is full of so many issues that the young characters have to come to terms with, but we realise that the adults are the ones who really need to change their views; they need to be more flexible in the way they treat those with different beliefs.  It really is a message that needs to be passed on in as many ways as possible, particularly at the moment.

Although the underlying messages are quite serious there is still room for a lot of action and adventure and I am sure that everyone will love ‘kitty’ the robotic kitten that Morgana finds and repairs and which becomes her version of a ‘familiar’.  Overall this book is an absolute joy with its amazing mix of lifestyles.  It will open children to the possibility of creating their own world where just about anything is possible, but where actions have consequences.  What a stunning way to start the New Year!  On top of all this, the author is a Librarian, I am so happy!!

My Journey to Publication by Amy Bond

I had started books before, but abandoned them not far into the story. One I had finished, but once I had gotten to the end of the first draft, I wasn’t sure what to do with the mess of words and tangle of plot. The first draft of Morgana Mage in the Robotic Age wasn’t any neater, but perhaps I saw more potential, or had just learnt more discipline in the intervening years. I began to rewrite it, and rewrite it, and rewrite it until, at last, I could see some hope for it.

This hope was dashed, repeatedly, once I began to submit it to agents. There were a couple of manuscript requests among the rejection, which momentarily raised expectations, only to be brought down again. Some of their kind advice did help me finesse my work some more. All the time I had been keeping an eye out on the opening of the Times/Chicken House Children’s Fiction Competition. I had followed it the past couple of years as I tinkered away on my book. It seemed such a magical prospect, that you could send in your work and come away with a book deal from such a renowned publisher. Though I wasn’t feeling too optimistic at the time I entered, I reminded myself to be proud to have even got so far as to have something book shaped enough to submit.

It was coming to the end of the day in the office when I got the call to say I had made the longlist. It genuinely felt like a dream. I missed the call to say I had made the shortlist, but given the embarrassing squealing and dancing around my bedroom that took place listening to the voicemail, I am glad I wasn’t actually on the phone to Barry Cunningham, Chicken House’s Publisher. The announcement day in London is still a bit of a blur in my head, and while I didn’t come away with the book deal, I had some solid feedback from the judges and a new confidence in my writing. I got back to work.

Chicken House had kindly said that I could send them on any improved manuscript, so I did. I didn’t really think much would come of it, but no harm would come of it at least, and maybe some more feedback. I had to read the publication offer email several times before I let myself get too excited. Perhaps I had misunderstood. But no, I was going to have my book published.

A lot more work and writing, doubt and belief have followed this. A COVID-19 induced delay pushed the reality further into the distance. But it is really happening. I have held my own book, and it was just as amazing a moment as I had anticipated. The only thing more wonderful is to imagine it in the hands of children soon.

MORGANA MAGE IN THE ROBOTIC AGE by Amy Bond is out now, priced £6.99. Follow Amy on Twitter: @amylouisebond 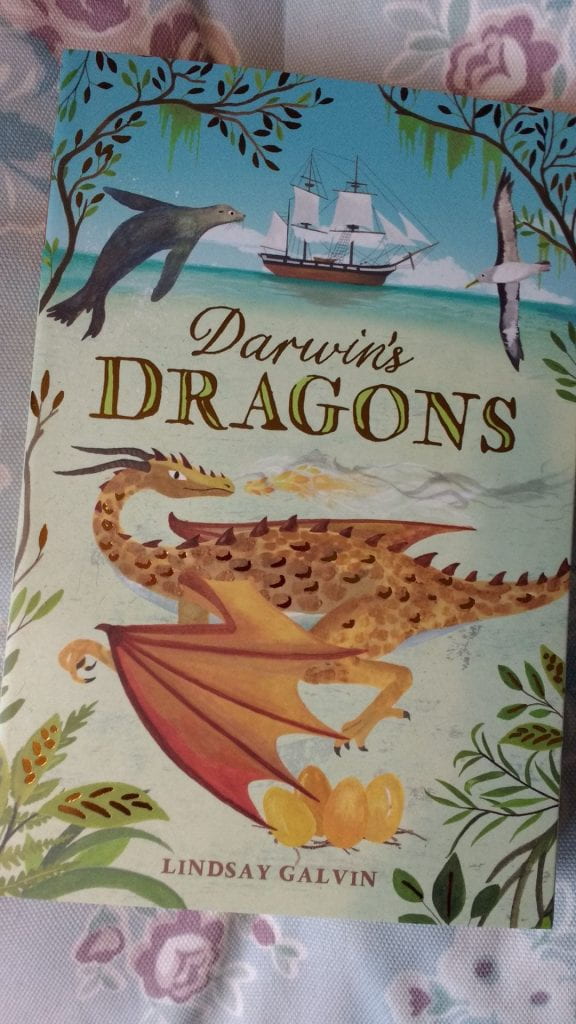 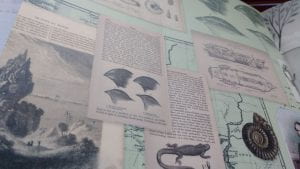 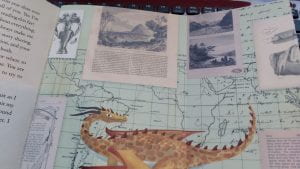