I have been reminded recently that we are now in the middle of Festival season.  There have been some great posts on Facebook about the fun at Edinburgh and I am so envious of all you lucky people who were able to attend, both as visitors and as participants.  We have just had the stewarding schedules put out for the Bath Kids Lit Festival and I look forward to seeing lots of great friends there at the end of September.  I also heard on the TV this morning that booking has started for Cheltenham Festival which begins on the 3rd October with Michael Rosen and then Henry Winkler.  I think it is the first time that Bath and Cheltenham have overlapped in this way and it will be interesting to see if it will affect ticket sales over the first weekend in October.  For those who cannot attend any of these events then there is the Children’s Roadshow which is touring the country, visiting 15 cities,  from the end of September until the end of November.  There are some great names and with any luck lots of schools will be taking their children to meet and hear some amazing authors and illustrators.children_bookshow_leaflet[1]

This year I am not doing quite as much at Bath, but I am looking forward to the events I am doing, which include a debate on the future of teaching, Michael Rosen and the ‘Big, Big, Bath Book Quiz with Andy Stanton.  During that week we also have the local Centurion Book Award ceremony and the national ‘Information Book Award’, in association with the School Library Association.

Before all of this activity I have two other book related events that I am attending.  Next week we have the launch of the new book by Lauren Child, which is being hosted at Daunt’s on Marylebone High Street; it is a fabulous book that looks at the issues of having a new baby in the house. The following weekend is the Nosy Crow Conference and the following Saturday is the Cilip Members day, thankfully that is being held in Bristol, so on my home turf.  It’s only when you write all of this down that you see what a hectic month this is going to be and that is before I add in my school governor training.  I will definitely need a holiday after all of that.

Something I will still manage to fit in among all of these activities is my reading.  I have got some really great books in the pipeline and I look forward to talking about them in the near future; they include authors such as Michael Morpurgo, Holly Black and Garth Nix.  There are also some superb picture books at the moment and lots more coming in our direction in time for Christmas.  Why are there only 24 hours in the day, I need more? 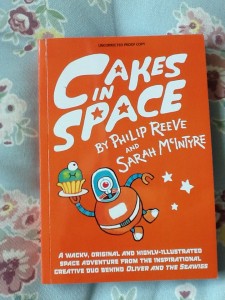 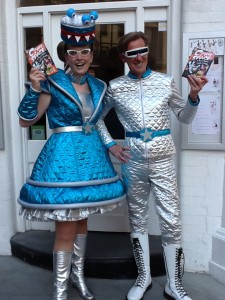 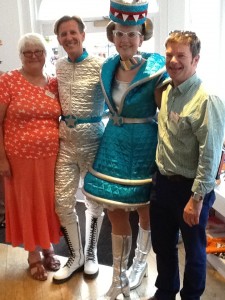 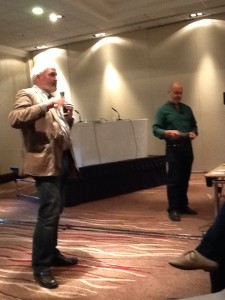 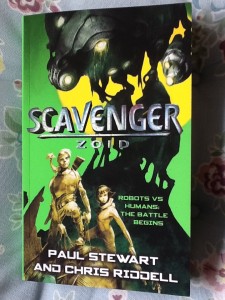 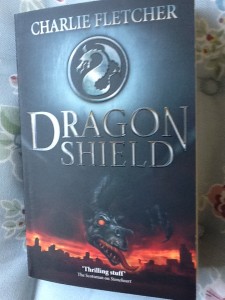 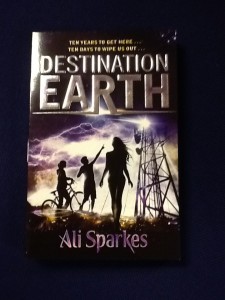