Where does time go to?  The older I get, the quicker time passes and I am faced with another Christmas just around the corner.  However this time is slightly different as I have my first grandchild to welcome to the festivities.  This led me to think about the picture books that I can introduce him to over the next few years.  There are some fantastic ones out there, ranging from the very early years to the more sophisticated retelling of stories such as a Christmas Carol.  Here are a few of my favourites 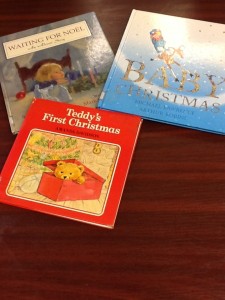 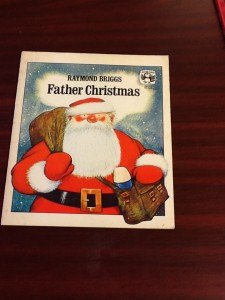 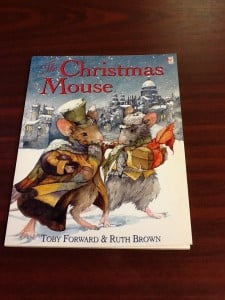 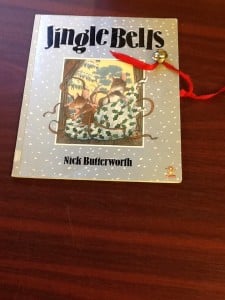 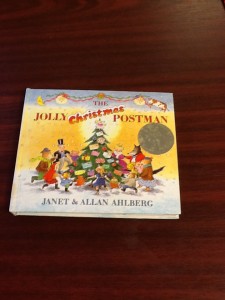 There should be something for everyone

in this collection.  The only other one I would

put in is “Kipper’s Christmas eve” with the

lovely surprise for the children on the last page.

2012 saw a plethora of birthdays/anniversaries being celebrated by a variety of children’s books and characters and covering a wide range of ages.

Perhaps the most famous among those for younger readers were the 25th birthday celebrations for “Winnie the Witch” and “Where’s Wally”.

Winnie first made an appearance in 1977 (the Queen’s Silver Jubilee), with the humour of Valerie Thomas being beautifully interpreted by Korky Paul.  Over the years Winnie, and Wilbur her cat, have gone from strength to strength; not only going into space, but using a computer and exploring the sea.  This autumn she had a new adventure with dinosaurs, and a special anniversary edition of the first book has also been published to commemorate the great event.

“Where’s Wally” is equally popular with young and not so young library users.  In fact Wally is a hero across the world, being known by a variety of names in a large number of   Countries.  He is celebrating his 25th birthday this year, and Walker books marked the event with a big  cake at the IBBY World Congress in London during the August Bank Holiday.

For older children we have a group of books and series that have reached a venerable age.  They are:

And the “Famous Five”  celebrated 70 years since they began their adventures.

What a fantastic year .  We can only hope that 2013 will provide us with the same quantity of celebrations, as we all love to party!